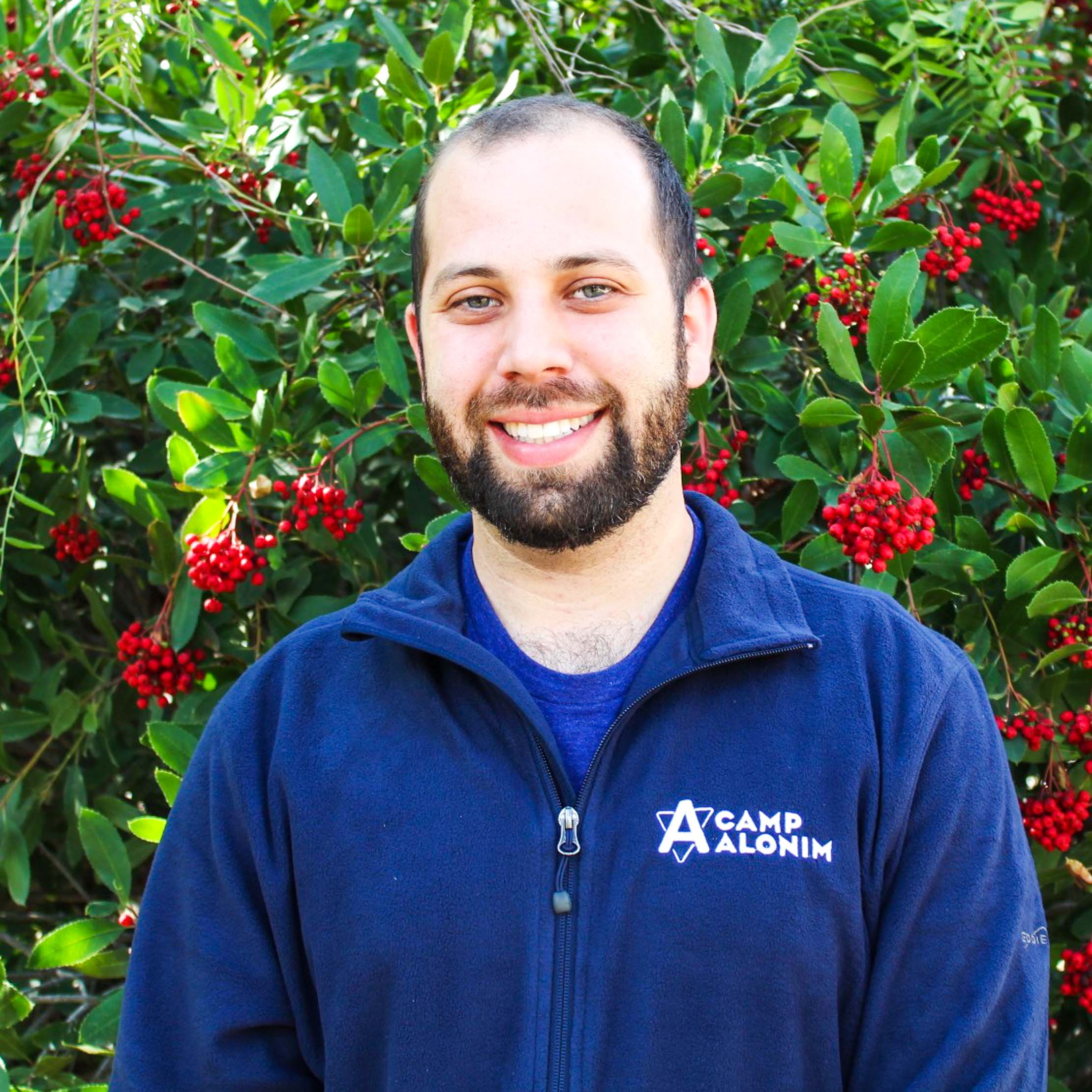 Aaron grew up in Southern California, and from the ripe age of two spent many summers at Gindling Hilltop Camp in Malibu. As a camper, CIT, Counselor, and Head Counselor, Aaron has experienced many different aspects of the summer camp lifestyle and is eager for more. He graduated from Royal High School in Simi Valley and went on to receive a B.A. in Anthropology with a minor in Education from UC Berkeley. While at Berkeley, Aaron worked for Hillel as a Campus Entrepreneur, developing and facilitating programs to help students create their own Jewish identities and communities on campus. After graduating, Aaron spent a year as a substitute teacher and youth group leader for Temple Adat Elohim in Thousand Oaks.

He then set sail for the high seas in the company of Mickey Mouse. Aaron spent over a year on the Disney Dream, a Disney Cruise ship in and out of the Bahamas, as a youth counselor, group supervisor, and children’s entertainment host. In this position, Aaron created and acted out scripted programs as one of over twenty different characters, such as a mad scientist, chef, magician, pirate, and detective. After spending time at sea and missing the land, Aaron is elated to return to his summer camp roots. He is thrilled to be part of the Camp Alonim community and family.

Back to Our Leadership